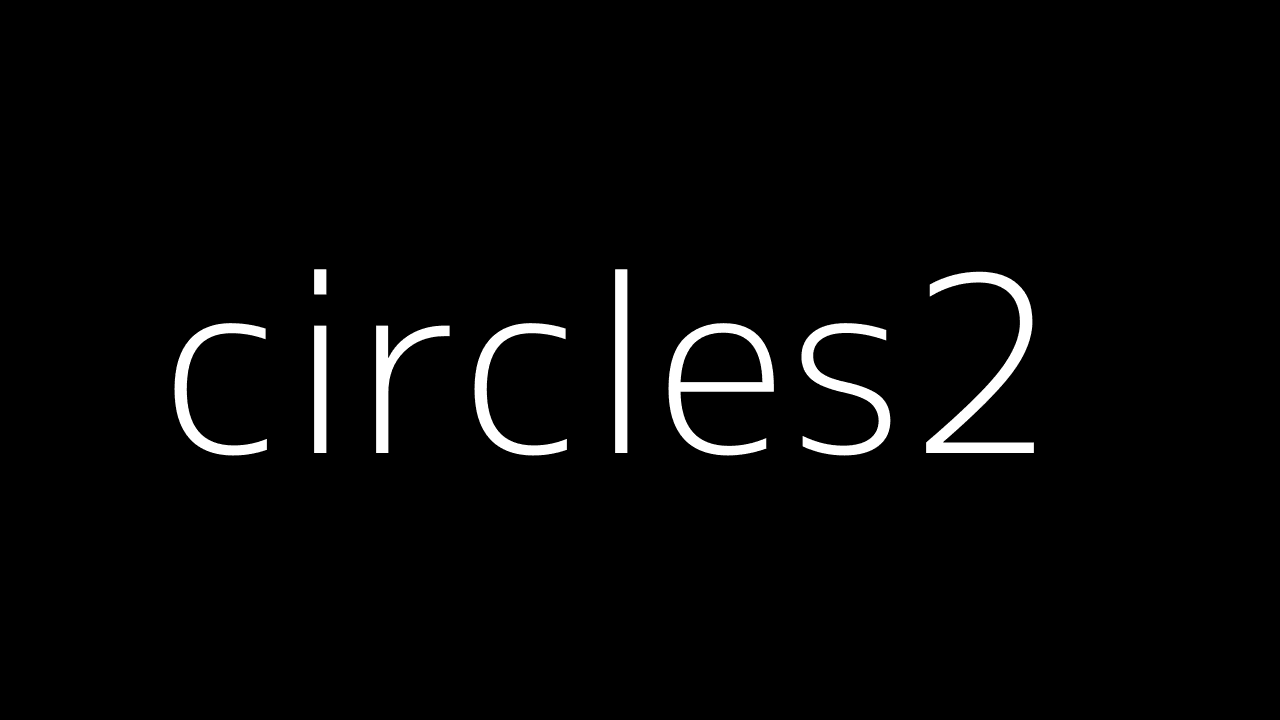 
This work is an effort to interprete the origin of sound and movement by imitating a circle and an oscillation around a center. Oscillators (i.e. the smallest unit of electronic sound generation) produce constant vibrations from predetermined motions. A multitude of oscillators - connected in series - have been sampled from an analog synthesizer. Then, the sounds get placed in a virtual space and are put in free orbit - much like planets in space. The planetary sound objects influence each other through their respective gravitational forces, accelerating each other and redirecting their orbit paths. Within this self-contained unit the law of conservation of energy is in effect, namely movements change constantly and yet do not dwindle. Evolving from these originally identical agitations, a complex and animated soundscape emerges in space, which is in a constant state of change, generating new variations of the original composition.
Material: 24.4 Speaker Array Higher-Order-Ambisonics-Rendering (IRCAM Spat), Audio Interface, Notebook with MAX , Modular Synthesizer